These past few weeks we’ve been paying attention to all the things people are saying we shouldn’t of talked about:

I guess we’re waiting for you to say we can’t talk about soccer either just because we are gilrs.

But since we are SIS, we DID talk about all of those topics above and we ARE now going to talk about soccer!

What is the biggest and best soccer event on the planet?

Is this a World Cup year? YES SIR!

Will SIS sit out on this?

So, we set up a committee board – #TeamSISters – to discuss our strategies, define our path, budget, marketing and goal so we can put together the best team you’ve ever seen.

And we are not only going to show you our know-how on the subject and proof that women do know about sports but we will also present:

THE BEST….of all the BEST 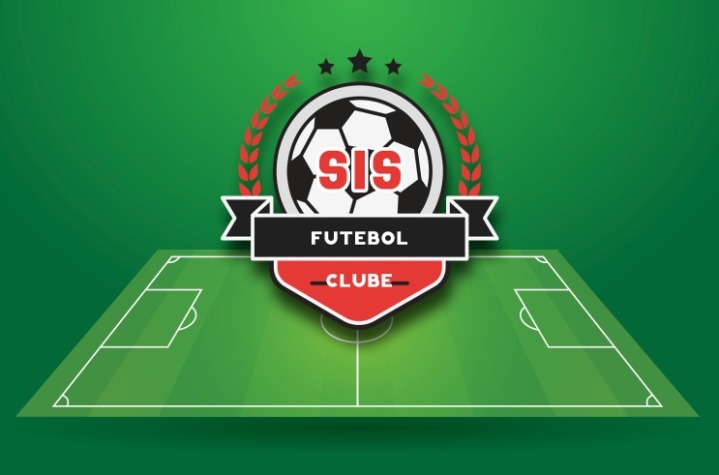 In the next few weeks prior to the World Cup, we will be presenting you our SIS Dream Team! Today we are going to start with our Captain. Our leader. Our Chief.

The one who will run our whole team has nothing to do with Carrot Cake, Roland or Scotland. Our Captain is from Spain!

We asked #SISWHO to do a complete search throughout the world, digging into nacional and international coaches to find someone who could represent SIS as we are and as our SISters are.

Within this profile we discarded all defensive coaches since playing on the defense is up to the Antis, not SIS.

Martino Herrera is a classic example of a defensive coach, that would never be in our team. Herrera is Argentine, naturalized French and was very successful with Milan (Italy) in 60’s (1960).

He was the first coach in history to obtain credit and fame for his team’s victory. In 1968 he moved to Rome and became the highest-paid coach in the world. His favourite tactical formation – 5-3-2 – is quite defensive and makes life difficult for the team who wants to counterattack. Only few coaches still use it nowadays but it was quite efficient for Herrera at the time.

SIS needs a modern coach. Someone who has a young mind, who is daring, who takes risk, takes chances and is not afraid to get expose. A coach like that would stand up for what he believes in and would play to win.

The current soccer market is full of offensive coaches but our choice for this specific one was quick and unanime.

We could have chosen for our team some of the most successful Brazilian coaches. After all, we are famous for our soccer.

The Fourth Time Winner of  the World Cup – 1994, a long-awaited title for us since we had been 24 years without a world title. He was also a coach in 2006, but that was not so successful.

Winner of Fifth World Cup – 2002. Unfortunately we have a very sad memory that prevents us from calling him:

Will there ever be a Brazilian who will be able to forget this day?

An honorable SIS Award to Mário Zagallo, coach of the Brazilian team on three occasions: 1970, 1974 and 1998. He is now very happy enjoying his retirement and not even SIS could get him to return to the fields.

Our chosen one is crazy to be a Brazilian National Soccer Team Coach, but because of xenophobia, incompetence and corruption, CBF (Brazilian Confederation of Football) preferred other professionals. (only Brazilians one) 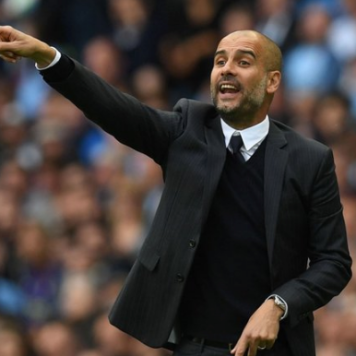 Jose Guardiola i Sala, better known as Pep Guardiola is a Capricorn from January 18, is 47 years old and was born in Santpedor, Spain.

We like him a lot, and it is not for his elegance, his style or his charm. We like him for his competence and intelligence. 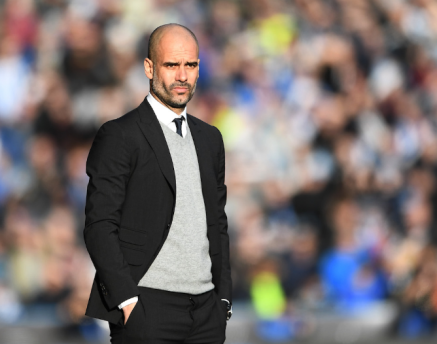 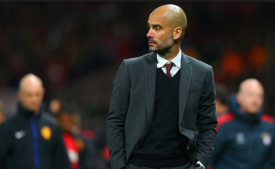 We had good reasons to choose Guardiola.

As a player, Guardiola played as a defensive midfielder and spent most of his career playing for Barcelona – Spain.

Our coach wasted no time in life and went to play in Barcelona’s team with only 13 years of age (just a little guy). He played in the Base Divisions until 1990, when he made his debut in the professional team against Cadiz, a Spanish soccer team from the city of Cadiz, who plays in the Third Spanish Division, their colors are yellow and blue. (#TeamSmurf)

Pep became a starter in 1991-92 and went through teams like Brescia and Rome, both Italians, and in 2003 was hired by Al-Ahli, a soccer team in Qatar. He was suspended four months for the use of a banned substance, Nandrolone, while still playing in Italy.

“Nandrolone is an injectable anabolic steroid, and the positive effects of the drug include muscle growth, appetite stimulation, and increased red blood cell production. Studies confirm that nandrolone is effective in treating anemia, osteoporosis and some forms of neoplasia, such as breast cancer.”

OH NO! Guardiola, you should of had caipirinha instead! It is so much better, ok hon!

In 2005, he accepted a proposal from Juan Manuel Lillo to play in Mexico for the Dorados team in Sinaloa, where he stayed for six months before ending his playing career. Does this story reminds you of anyone?

Almost eleven years ago, the trajectory of one of the most successful coaches in football history began. On July 27, 2007, Pep Guardiola debuted as Barcelona’s coach in the 3rd division.

Barcelona won a friendly match against Hibernian by 1×0. Pep’s behaviour was the same as the current one: standing by the filed the whole game giving directions to the team. The possession of the ball, since always, is his trademark.

In 2008, a year later, he took over the main team and set up what is considered to be the best team in the club’s history. Since then, there have been 21 official titles won.

SISter, before continuing, we suggest you put on your headset, turn the sound up high and watch this video.

This is who Pep Guardiola is! Come watch and get to know him!

He has not yet won titles in Manchester City (England), where he is currently (before joining the #TeamSIS, of course).

His tactical game in Manchester City was also one of the reasons we chose him. To explain better, let’s go with a video:

According to Portuguese coach André Villas-Boas, Guardiola is today the best coach in the world: “I see Guardiola winning in another country. City has just been crowned champion of the cup of England with a wonderful soccer that the team played. For me it’s the coach of the decade, the best in the world, “said Villas-Boas. “He reinvented the style, the way of playing and the time-space relationship in soccer,” he added.

Link to the interview: https://www.mundolusiada.com.br

There would be no better coach in the world to be the Captain of #TeamSIS!!!

Next week on #TeamSIS: Who are our goal keepers and what are their talents!

Read us in English